Call for Applications: EHRI Methodological Seminar in Trieste: The Nazi Occupation and the Extermination of the European Jews: Sources, Methods and Interpretations 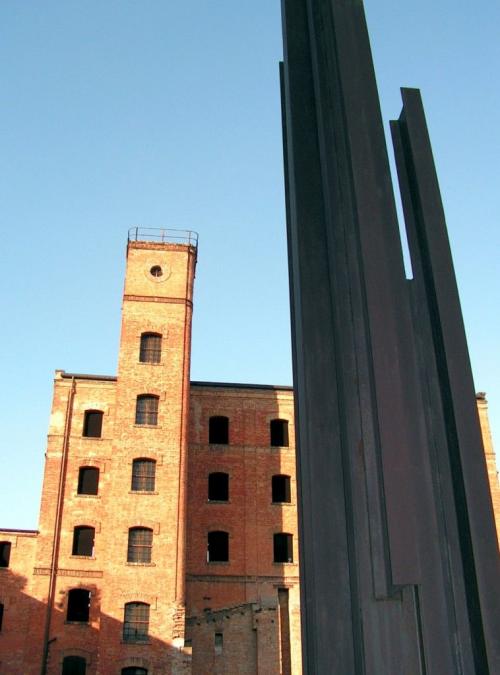 Deadline for apllications extended until 30 April!

The Seminar is planned within the framework of the European Holocaust Research Infrastructure (EHRI) project, supported by the European Commission and organised by the Shoah Memorial of Paris, France, in close cooperation with Vilna Gaon State Jewish Museum in Vilnius, Lithuania. The seminar is organized with the kind support of the University of Trieste which will host the event.

We would like to invite researchers, historians and archivists working on Holocaust sources and historiography to apply for our seminar.

Trieste as an important example for analyzing some key-aspects of the Nazi occupation policy in Europe and of the Deportation of the Jews.
Given to its strategic geographical position at the crossroad of Central Europe, Italy, and the Levant, the region of Trieste played an important role for Nazi Germany. A combination of factors make this town and its region, which in 1943 was attached to the German Reich as part of the so-called Operationszone Adriatisches Künstenland, an interesting example for analyzing some key-aspects of Nazi occupation policy (from the repression of civilians to mass violence and forced labour) as well as of the process of the deportation of the Jews (Italians and foreign nationals) who were rounded up in the whole region. Here the antisemitic measures against the Jews were carried out more violently, efficiently and methodically (70 convoys left from Trieste to Auschwitz) than in the rest of occupied Italy. In 1943, “SS and Police Leader” and head of the Aktion Reinhard death camps Odilo Globocnik and his staff were transferred from Eastern Central Europe to the Trieste region, connecting Trieste with the core regions of the Holocaust in Eastern Central Europe.

New Sources and challenges: Holocaust Historiography in Context
The historiography of the Holocaust is constantly evolving and new sources are available and open to researchers and scholars. During the EHRI seminar we want to present various types of materials which can be useful for those working in the field of Holocaust research and documentation.

Topics of interest include but are not limited to:

With an emphasis, though not only, on Italy and Lithuania during Nazi occupation, participants will have an opportunity to deepen their knowledge on the Holocaust issues. They will be encouraged to contribute with their own research and ideas to the development of methodological instruments useful to Holocaust research, while also broadening their knowledge of archival documentation and exploring the use of digital humanities methodologies as well as new methods of finding and using sources.

The seminar’s agenda will also include visits to some places directly connected with the history of Jews and the Holocaust.

An interactive seminar on Holocaust research and history
We would like to encourage participants to play an active role during the whole seminar. In addition to keynote speakers and structured presentations, there will be opportunities for participants to briefly present their current research on the Holocaust and receive input and suggestions from the other participants and from the lecturers and tutors of the seminar.

EHRI Portal
Participants will be introduced to the EHRI Portal, which contains information on 57 countries, over 1.850 archival institutions, and more than 152.000 descriptions of archival units (https://portal.ehri-project.eu/).

The selection process aims at making up a balanced group of participants equally made of researchers, historians and archivists.

An application package consists of:

Selected participants will be informed by e-mail by the end of May 2017.

Image: Risiera di San Sabba in Trieste. Risiera di San Sabba is a five-storey brick-built compound located in Trieste, that functioned during World War II as a Nazi concentration camp for the detention and killing of political prisoners, and a transit camp for Jews, most of whom were then deported to Audschwitz. Today, the former concentration camp operates as a civic museum.