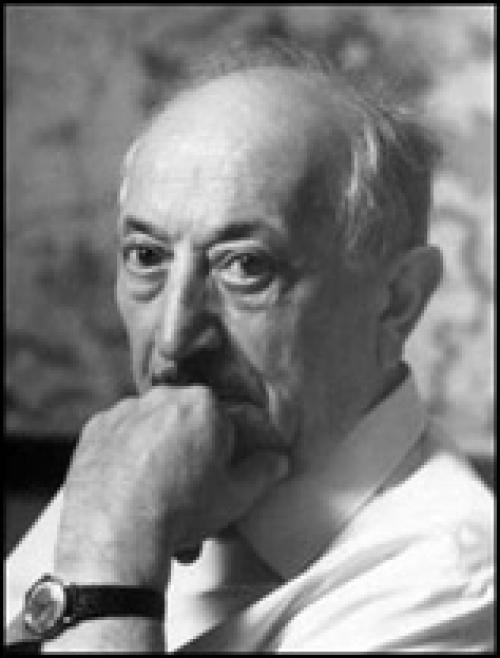 Before the Holocaust Had its Name. Early Confrontations of the Nazi Mass Murder of the Jews.

Working languages of the conference are German and English. The VWI will cover the costs of your stay. The VWI is hoping to secure separate funding to cover travel costs.

Applications are to be made in German or English and are to include an abstract of your topic (600 words max.) as well as a short cv and a list of publications. Please submit these by May 31, 2012 per email with the subject header 'Simon Wiesenthal Conference 2012' to cfp@vwi.ac.at.

This conference is planned to coincide in topic and timing with the European Holocaust Research Infrastructure (EHRI) workshop 'Early attempts at the historical documentation of the Holocaust', which is taking place in Budapest in November 2012 (keep an eye on Events).