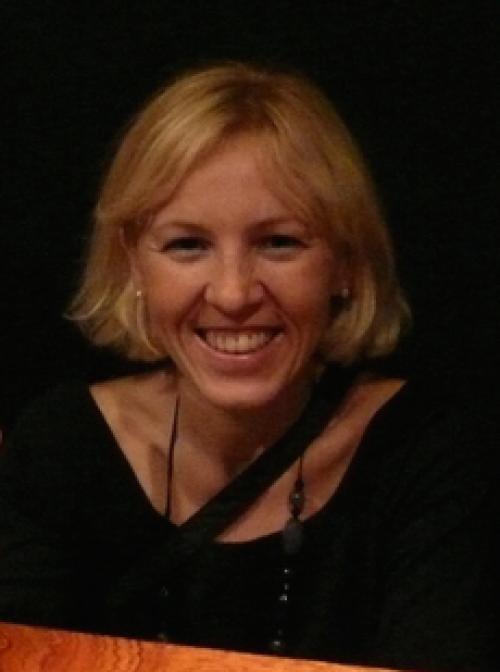 Involved in EHRI since May 2015

I received my degree in Contemporary history at the Università Statale of Milan. My thesis concerned the Italian Zionists and the Italian diplomats dealing with the question of the future of Palestine during the First World War.

My PhD thesis was in Political science and concerned with the relations between the EEC and the State of Israel and the construction of the "image” of Israel by the European Institutions from 1957 to 1973.

For almost ten years I was involved in the activities of the Chair of Contemporary History at the Università Statale in Milan and, at the same time, with the Commission of History of International Relations.

Then, I “switched” to archival work: I received a master’s degree in Records management, document flows and electronic records at the Università Cattolica del Sacro Cuore in Milan. I worked as an archivist at the Italian Institute for International Political Studies in Milan first and then at the Fondazione Centro di Documentazione Ebraica Contemporanea (CDEC) where I am since 2005. Here I got closer to the topics related to the history of the Holocaust in Italy , which is the main area of research of the CDEC Foundation.

In the last three years, leading the works for the integration of the CDEC’s librarian and archival resources and for the “Open Memory Project” in particular, (concerning the LOD publication of the Names of the Victims of the Holocaust in Italy), I have felt fascinated by topics related to digital history, the perspectives that big data and new technologies are opening up for historical scholars. I'd like to go deepen my knowledge of this field

I was aware of the EHRI project and its activities from the start, in 2010, but I became directly involved with it in 2013 when I attended the meeting in Berlin “Public History of the Holocaust”. On that occasion I met some people already involved in EHRI and I had the opportunity to discuss with them the work they were doing. In 2014 when I knew that a new phase of the EHRI project was in process, I took some steps with Conny Kristel asking if there were any possibilities for my institute to take part in EHRI, the second phase. The answer was positive and the welcome warm hearted.

Role in the project

I am directly involved in the work of five EHRI Work Packages: 2, 3, 6, 9 and 11; so my role changes according to the tasks of each Work Package. The director of the CDEC Foundation, Michele Sarfatti, helps me with some of them, especially with Work Package 9 concerning a survey of Italian institutions that hold Holocaust related collections.

What interests me is the main idea behind the EHRI project: the building of a place (the Research Infrastructure) devoted to sharing knowledge about the Holocaust. This means that information can come from the institutions that hold collections, but also from scholars involved in researches about the Holocaust.

On a more detailed level, I find it extremely interesting, as well as very useful, to create a thesaurus about the Holocaust. As the retrieval of resources is one of the main needs of the users of the web, this thesaurus represents, in my opinion, one of the crucial points (and a demanding one, as well) of our work. I think that, when it is finished, it will be a turning-point, and we will have a tool that will be greatly appreciated also by the wider community of archivists and librarians dealing with materials concerning the Holocaust.