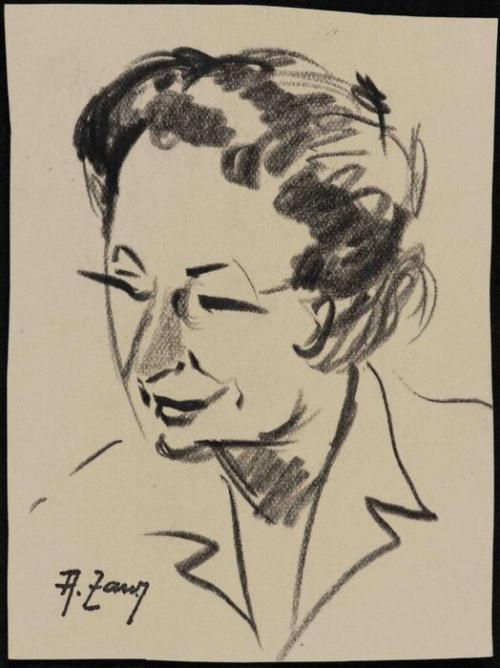 This new EHRI Document Blogpost, by Victoria Martinez, follows the Polish Holocaust survivor and researcher Luba Melchior, in the Polish Research Institute (PIZ) in Lund, Sweden in 1945 and 1946. Almost immediately following her arrival to Sweden on April 28, 1945, Luba Melchior started gathering evidence and testimonies from other Polish survivors of Nazi persecution. However, she did not leave her own testimony or any deliberate personal account of her life and experiences before, during, or after the Second World War and the Holocaust. This post tries to document this documenter by piecing together her story as both a Holocaust survivor and historian.