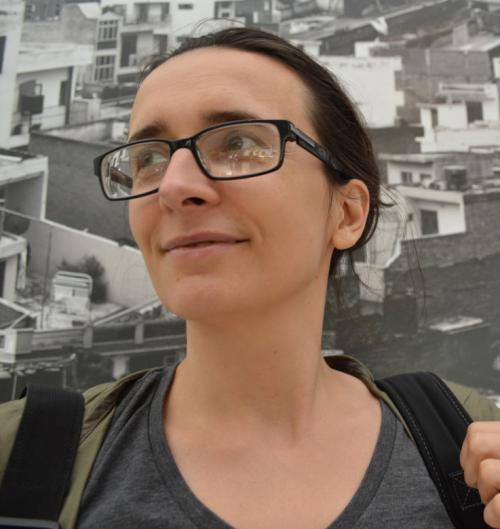 She was visiting professor at the University of Chicago (2011 - Christian A. Johnson Endeavor Program), a recipient of the Kosciuszko Foundation Grant (2011), and she was awarded in the Patterns Program (Erste Stiftung, Vienna, 2010-12) for the project "(In)visible Loss. The Holocaust and the Everyday Visual Experience in Contemporary Poland and Central Europe".

Her work combines elements drawn from three major disciplines: Literature, Anthropology, and Visual Studies. She is currently focusing on memorialization practices. She works on a project on Non-Sites of Memory of genocide in Central and Eastern Europe.