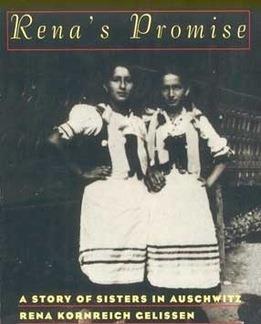 The PROMISE VIGILS – Remembering the First Transport of Women into Auschwitz

Seventy years ago, on 26TH MARCH 1942, the first transport of Jews arrived in Auschwitz. They were young women between the ages of 16 and 22 and numbered from 1000—1999. However, if you look in the history books, there is hardly any mention of that first transport, nor recognition that the first transport was young women whose internment inaugurated what would be the most despicable death camp in history.

USHMM and Ancestry.com help to find information about lost relatives

Sol Finkelstein had no idea what happened to his father. In 1945, just days before liberation at Mauthausen concentration camp, Sol and his father were separated, and Sol never saw him again. Recently Sol's family contacted the United States Holocaust Memorial Museum (USHMM) in hopes of finding more information about his father. The Museum discovered the date and place of Sol's fathers death.

EHRI partner, the Institut für Zeitgeschichte (IfZ) of Munich/Berlin (picture), Germany, and the United States Holocaust Memorial Museum's Center for Advanced Holocaust Studies are pleased to announce support for an exchange of scholars-in-residence.

Over a 100 people have already responded to our Holocaust Research Survey. If you have not yet completed our questionnaire, maybe you could raise the number and click on this link. We want to thank everbody who has already taken the time. Perhaps you could help us even more by telling your research friends or mention us on Twitter. Thanks! 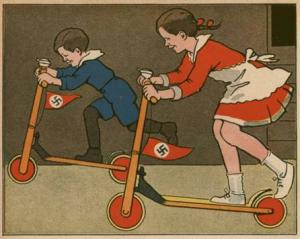 Reopening of The Wiener Library: A is for Adolf

On 1 December 2011 EHRI partner The Wiener Library has officially relaunched in its new home at 29 Russell Square, London. The event was attended by Princess Anne and Dave Milliband.

The United States Holocaust Memorial Museum's Center for Advanced Holocaust Studies is now accepting applications for the 2012-13 fellowship competition. The Center awards fellowships to support significant research and writing about the Holocaust. 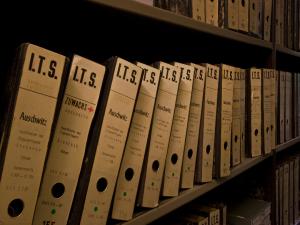 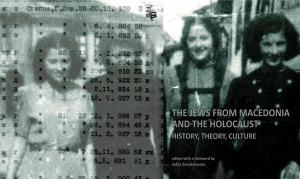 The Jews from Macedonia and the Holocaust

'The Jews from Macedonia and the Holocaust' is an international research project realized by the Institute for Social Sciences and Humanities 'Euro-Balkan' in Skopje, Macedonia, at the Department for Cultural and Visual Research in the period from 2010 to 2011. 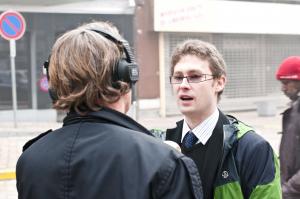 In the first issue of the bulletin VWI im Fokus of EHRI partner Wiener Wiesenthal Instituts für Holocaust-Studien (VWI in Austria), Geschäftsführer Béla Rásky interviews Michal Frankl from the Jewish Museum in Prague. The Jewish Museum, where Michal Frankl is Head of the Shoah History Department, is also a partner in the EHRI project.

Read the interview (in German) >>