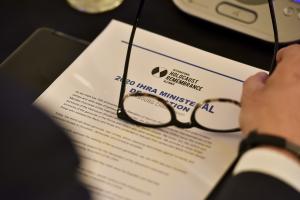 The 2020 IHRA Ministerial Declaration: A World That Remembers The Holocaust – A World Without Genocide

“As we mark the 75th anniversary of the liberation of German Nazi concentration and extermination camps and other sites of persecution and murder, we, the High Governmental Representatives of the Member Countries of the International Holocaust Remembrance Alliance (IHRA) honor the victims and survivors of the Holocaust (Shoah) which engulfed the Jewish people. We honor, too, the victims and survivors of the genocide of the Roma and others who were persecuted. We promise to never forget those who resisted the Nazis and those who protected or rescued their persecuted fellow human beings. Today, the world still faces genocide, war crimes, ethnic cleansing and crimes against humanity and continued threats to pluralistic, democratic and inclusive societies.”

On 19 January 2020, ministers and representatives of 35 countries and international organisations assembled in Brussels and adopted the 2020 IHRA Ministerial Declaration, a document that for years to come will guide their work in Holocaust remembrance, education and research, and against antisemitism, antigypsyism and other forms of discrimination. 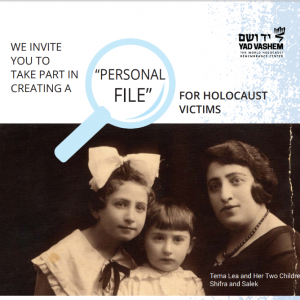 While most of us had to stay at home due to the Covid-19 lockdown, EHRI partner Yad Vashem created something good out of a difficult situation and launched a unique crowd-sourcing project.

Yad Vashem's online Central Database of Shoah Victims’ Names contains information on more than 4.8 million individuals from millions of Pages of Testimony, as well as millions of documents from the YV Archives. In fact, increasingly more data comes from the "building blocks" – the bits of information on individual Shoah victims that is gleaned from documents collected from archives worldwide.  In many cases various records relate to the same person and, if they could only be grouped together, we could tell a more complete story of their life and fate. 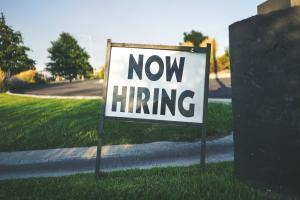 EHRI partner NIOD Institute for War, Holocaust and Genocide Studies is looking for a Work Package Leader (0.7 FTE) to perform duties across two projects related to the European Holocaust Research Infrastructure (EHRI) which is coordinated by NIOD with funding from the European Commission. The Work Package Leader is a member of the two Project Management Boards and hence contributes to the coordination and oversight of the two projects as a whole. 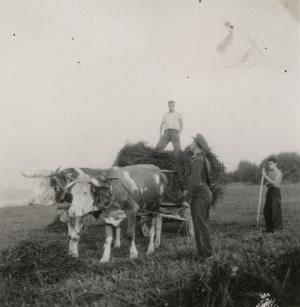 In 1939, people interested in Hachshara training, i.e. professional, ideological, and practical training for life in Palestine, filled in questionnaires at the Hehalutz office. These questionnaires contain detailed personal information that can be used to form an analysis of Hachshara activities and the participants. By mapping the places where Hachsharot training centers were held, this new EHRI Document Blog post offers insight to changes in the Jewish geography of interwar Chzechoslavakia and the very limited possibilities for emigration in the Protectorate of Bohemia and Moravia. 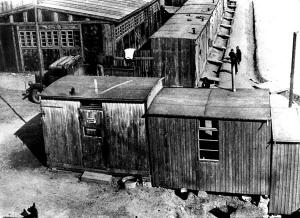 After four years of research and documentation, the Czech Database of Victims of the Holocaust has added the names and general data of those men, women and children who died during the years 1942 and 1943 as prisoners of the „Gypsy Camp I“ in Lety u Písku. 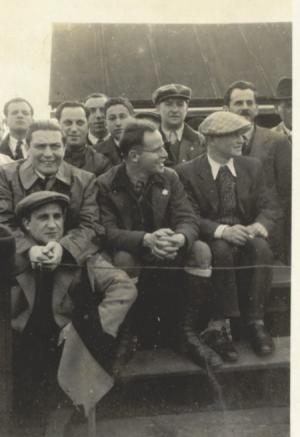 Due to the ongoing coronavirus situation, EHRI partner The Wiener Holocaust Library has had to postpone the showing of the temporary exhibition Leave to Land: The Kitchener Camp Rescue, 1939 and has adapted the display and created an online version which is available for visitors to explore whilst at home.

The Library’s new online exhibition, The Kitchener Camp, 1939-1940, highlights the largely forgotten story of the Kitchener Camp. In 1939, this derelict army base on the Kent coast became the scene of an extraordinary rescue which saved 4,000 men from the Holocaust. 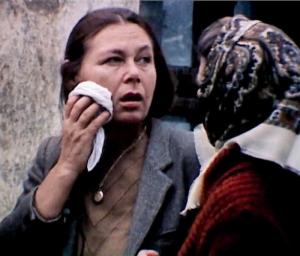 The EHRI Document Blog has introduced the series If This Is a Woman, concentrating on gender and Holocaust research. The initial idea for the series traces back to a conference of the same name held in 2019 at Comenius University in Bratislava (co-organizers were the Leibniz Institute for Contemporary History and the Slovak Academy of Science), which showed the vitality of the field as well as the wide range of topics which can be researched from a gender perspective. 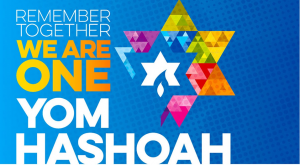 Yom HaShoah or Holocaust Remembrance Day is the date in the Jewish calendar to mourn the loss of the six million people murdered during the Holocaust. This year Yom HaShoah falls on 20 April. Due to the coronavirus situation, the commemorations will be very different from previous years. However, many EHRI partners and associates have found ways to mark the event online. 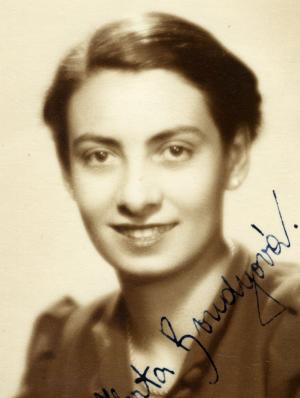 On 15 April 2020, it is 75 years ago that Bergen Belsen was liberated. In the EHRI Online Edition on Early Holocaust Testimony, you can find many samples of early testmonies of Jewish witnesses and survivors taken before the 1960s, including accounts of life in Bergen Belsen. One of the most striking testimonies on this camp comes from Herta Bondyová, a young Czech woman. 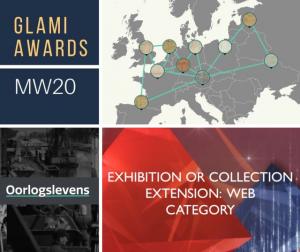 The Dutch Network of War Collections (Netwerk Oorlogsbronnen) has won a prestigious GLAMi Award with its WarLives.org website. This is one of the most important international prizes in the field of heritage and innovation. The Award is presented every year during the MuseWeb Conference in the United States. In other categories, winners included the Smithsonian Institution and The Getty.